In an interview with Telefoot, Rabiot said that his relationship with Deschamps has turned a new page and he hopes to be selected for the European Cup. 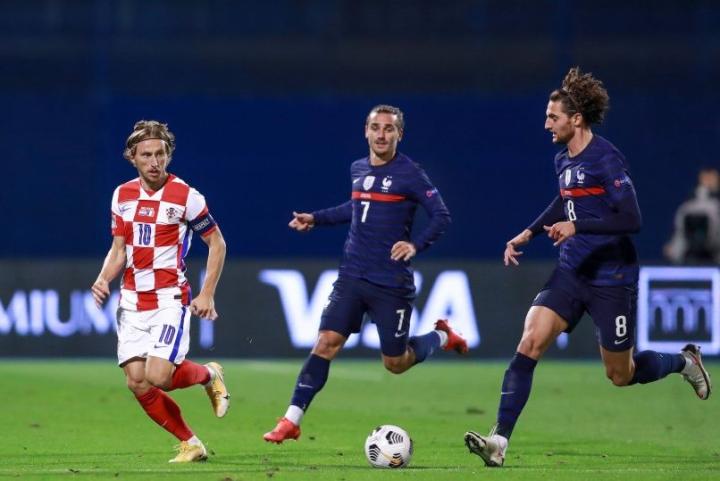 Rabiot said: "When I called and told the coach that I could not report on time on Monday, the coach told me that it was okay and I felt the trust of the coach in me again."

"I have no regrets. Some things have passed. My goal now is to be called up by the national team as much as possible and to play as many games as possible."